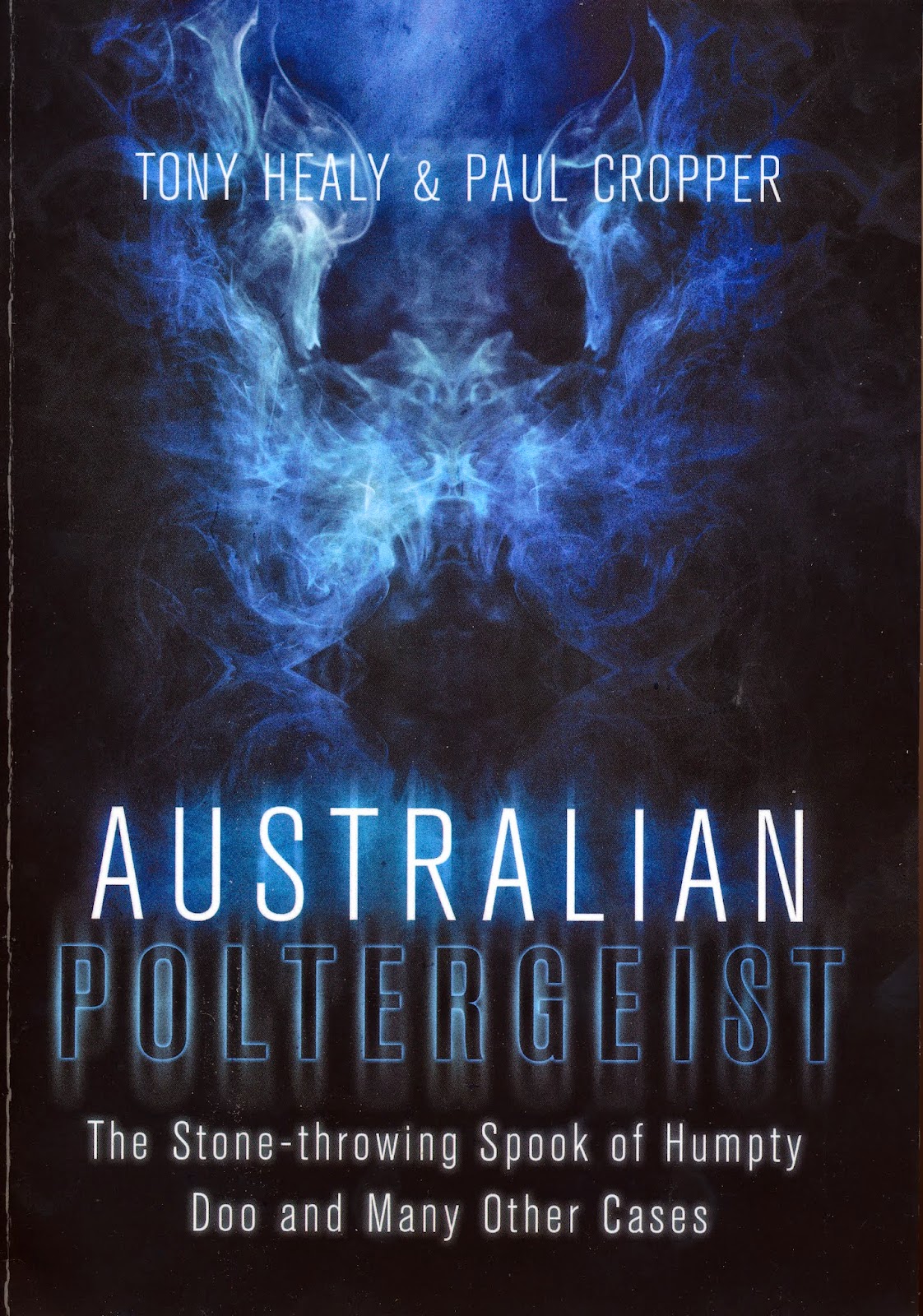 You can stay overnight in an allegedly haunted house, set up all your equipment and, if you are lucky, the ghost - assuming there are such things - may turn up. Or it may not. Ghosts are fickle and unreliable things. However, there is one paranormal phenomenon which is not at all shy, but is happy to perform, loudly and boisterously, in broad daylight in front of any number of witnesses. I am speaking, of course, of poltergeists.
The phenomenon definitely exists. Not only that, but it is relatively common - probably the most common of all paranormality. A thing can be relatively common and still remain socially invisible if people don't talk about it. If every poltergeist manifestation were reported in the local press, you would be absolutely amazed at how frequently it occurs.
More to the point, because of its propensity for high profile performance, it is eminently studiable. So why isn't it being studied by the scientific establishment?
For a long time it has been noted that poltergeists tend to focus on a particular individual, especially an adolescent, with the result that many people now attribute it, not to discarnate spirits, but to RSPK: recurrent spontaneous psychokinesis. "The truth, of course," stated the arch-debunker, D. H. Rawcliffe in The Psychology of the Occult (1952),  "is that the adolescent girl or boy is solely responsible for the production of poltergeist phenomena; in almost every case which has been completely investigated, the poltergeist activity has ended in the child being caught red-handedly in trickery." He didn't, himself, provide any examples, but nevertheless, we will agree that this is a testable hypothesis. However, a moment's consideration will reveal that, if true, this would simply replace a paranormal mystery with a psychological mystery. Psychological aberrations rarer than this are regularly researched, so why doesn't anybody investigate? "Let's totally ignore the poltergeist phenomenon," seems to be the motto of official science.